Ever since I was diagnosed with ACC and heard that ACC has a propensity to come back even years after initial treatment, I started researching ways to prevent cancer. There are so many websites out there that have people who claim that they even CURED themselves of cancer by using alternative methods.

Now, I'm ALL ABOUT STATISTICS and TESTS and STUDIES so I would never try and go cure myself of cancer. However, I AM very interested in learning about ways to prevent this cancer from ever coming back.

The Budwig Diet was mentioned in every cancer nutrition book I read. It sounds so simple, but the science behind it is amazing. I don't want to go into every detail of the diet, but if you are curious and want to read about it, you can go here...

Note: Dr. Johanna Budwig lived until she was 93 years young and she followed her own diet. She has been quoted in numerous publications as saying that DR's in the US came to meet with her in Europe, but when she refused to help them work on a patent for her diet (how in the world do you patent cottage cheese and flaxseed oil???) these DR's huffed and went back home. No money, no publicity?

The recipe below is supposed to be eaten every day. I'm going to try my BEST to do so for at least a few years.

Please note that this is only a part of her diet. The rest of her diet plan is pretty strict on what you can and cannot eat, as are most of the Anti-Cancer diet books I've read. 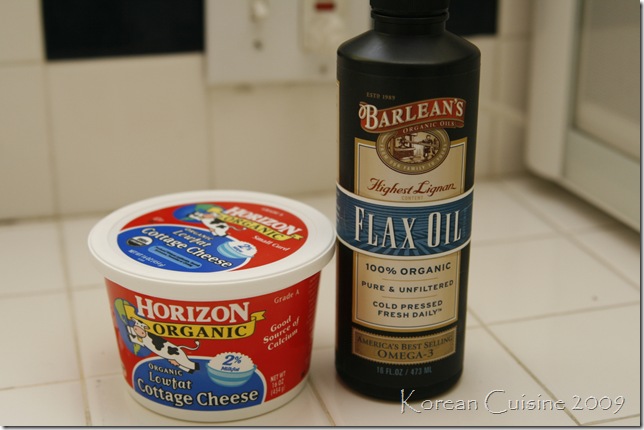 The mixture is simple. Go to any Whole Foods and buy some fresh flaxseed oil (in the refrigerated section next to the vitamins) and some organic cottage cheese.

I called Barleans direct at (800) 445-3529 and ordered the flaxseed oil in bulk. The nice lady on the phone told me that the one with High Lignans was better for cancer patients (though it tastes a lot stronger than the normal one) because it included the skin of the flaxseed as well. The price of a 32 oz. bottle was about $23. That's pretty great considering this 14 oz. bottle was $20 at Whole Foods. =P

I read the review of several people and most agreed that the Barlean's oil tasted the best. I have been using the oil to cook with as well. 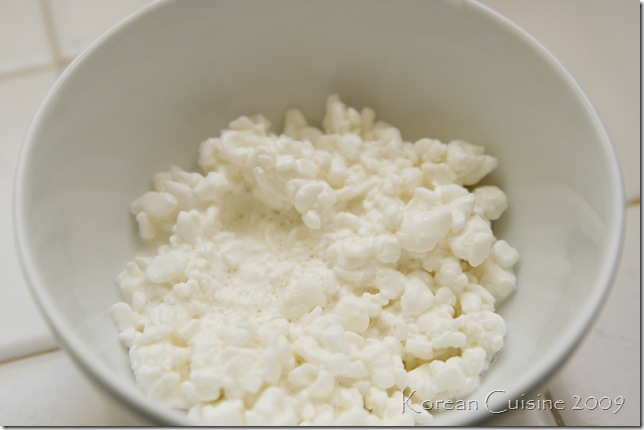 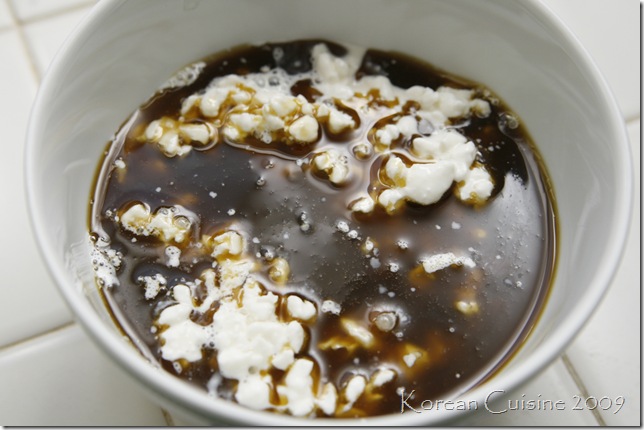 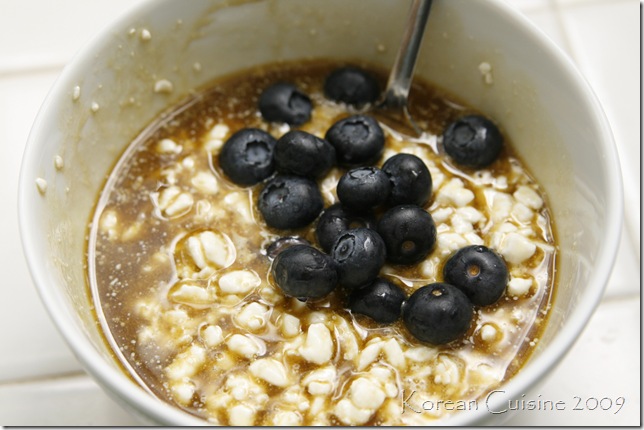 I threw in some blueberries (which are also cancer fighting!) for some sweetness... 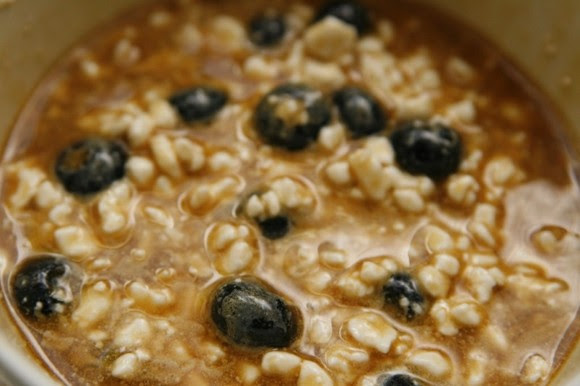 Mix it in a bowl and then stick it into a blender.  I was later told that this mixture needs to be thoroughly blended together. 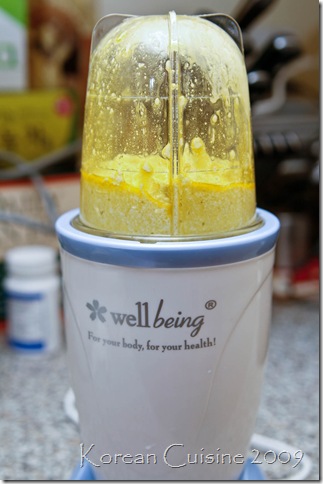 I use a bullet mixer. 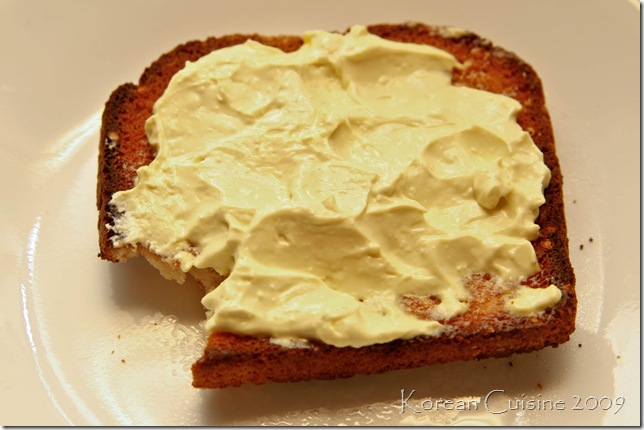 I spread it on some gluten-free bread to make it easier to eat. =) Sorry, I forgot to take a picture before I took a bite!
Posted by Korean Cuisine at 9:47 PM