I looked through my computer for pictures of food I've made this past year. I like to take pictures of our dinner...keke. Why? Because if the MR ever says that I don't cook enough for him (which I honestly don't) ~ I can go back and say, "LOOK at all these pictures!" 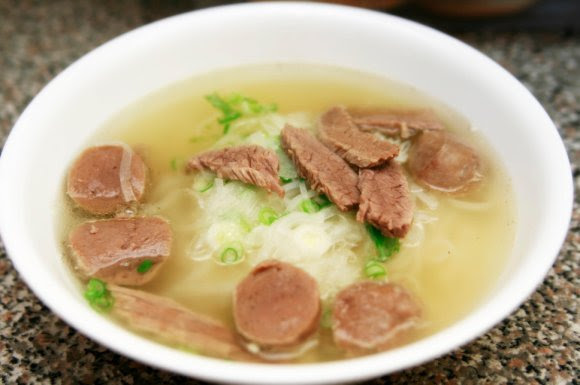 Pho. I love it so much that last winter I was determined to learn how to make it because the closest pho restaurant is 15 miles away. I haven't made it since January though because a pho restaurant finally opened near us and since then we've gotten our weekly pho fix at the restaurant. The MR is happy about that because it means the house no longer stinks of anise stars. 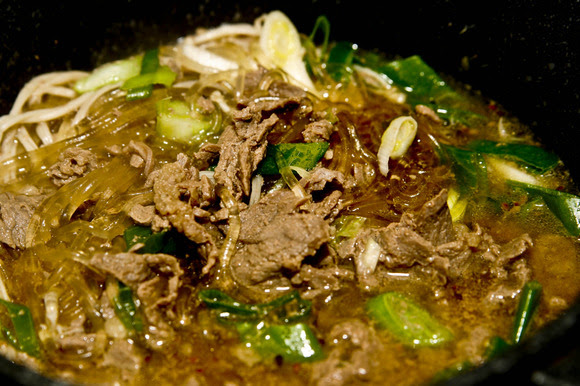 Bool gogi Jungol - I got this idea off a Korean site and ever since I've used it as a variation to pan frying bool gogi. 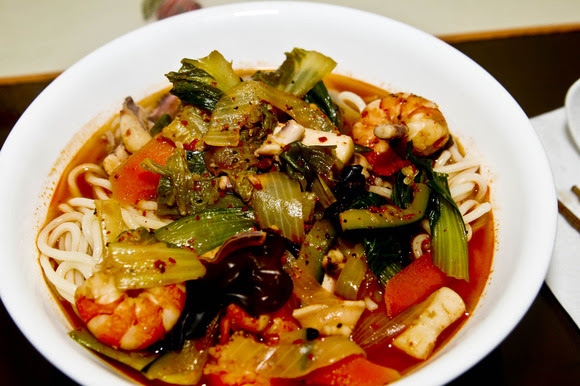 Jjam Bbong - I got the original recipe off a Korean website, but I made some changes to it so I will post when I get a chance. 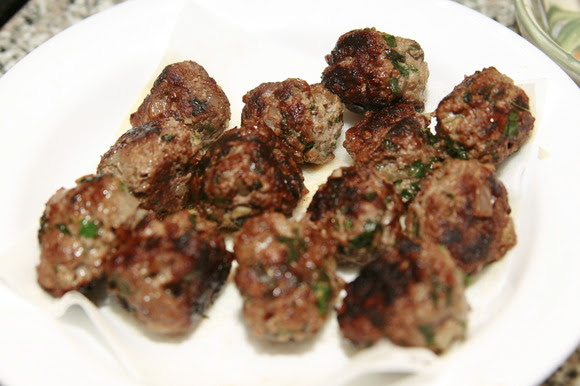 Persian meatballs ~ another non-Korean but yummy dish that we love in our household. 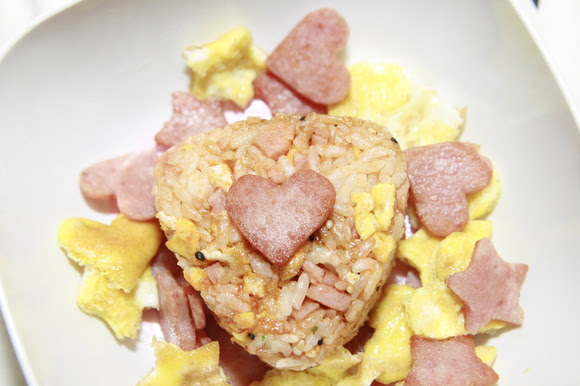 Spam fried rice with a ketchup base decorated with hearts and stars for my little Munchkin. Have I mentioned yet how much I

my little boy? I'm sure every parent loves their child, but I seriously don't think I would be able to live and breathe without mine. I started this website with him in mind actually (more on that later). 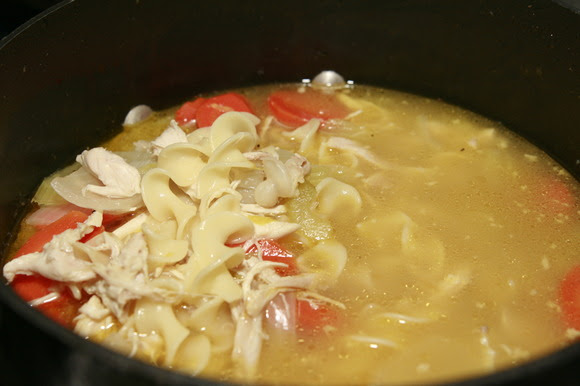 Chicken noodle soup made from left over Rotisserie Chicken. 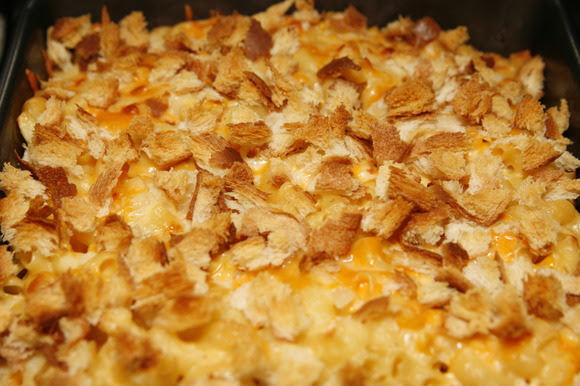 Mac and Cheese with milk bread (from Paris Baguette) crumbs on top. 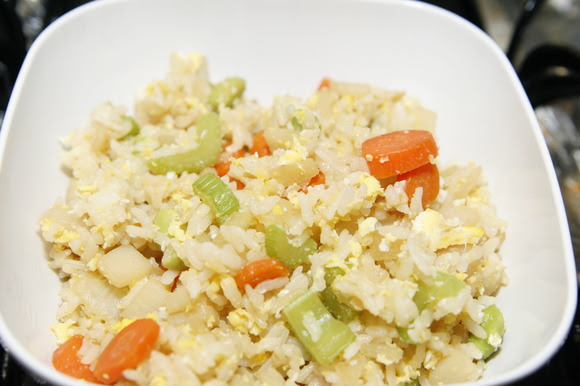 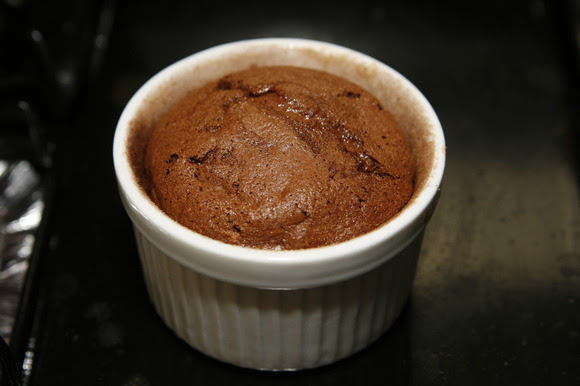 Flourless Chocolate Souffle - WHY oh WHY did I have to find this picture when I'm on a diet? I will post this later this year when I'm OFF my diet because I can eat 10 of these in one sitting. 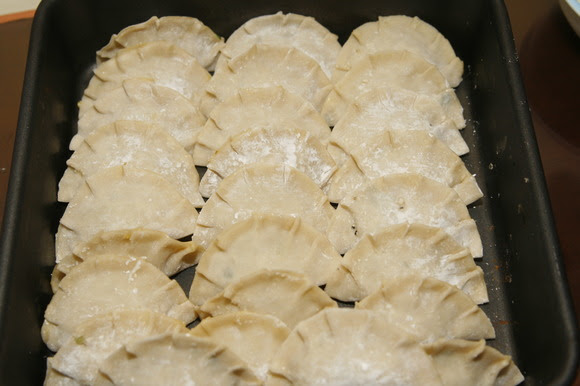 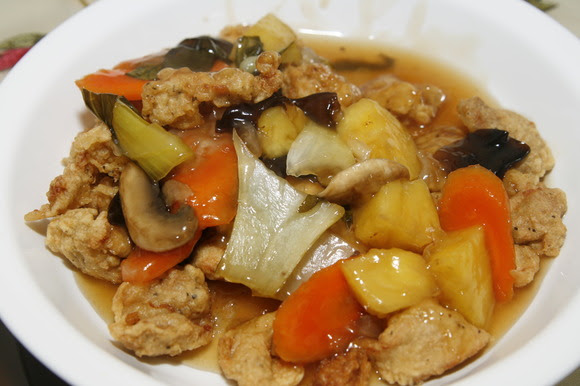 Tang-soo-yook - Another thing that will have to wait until later this year when I'm off my diet. It's fried not ONCE but TWICE! 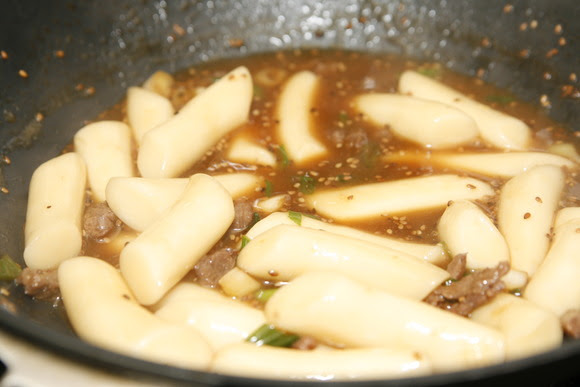 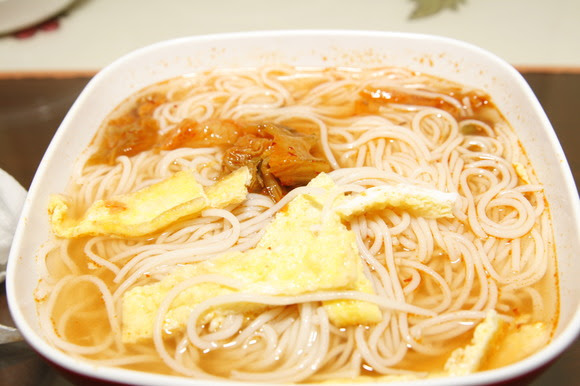 Gooksoo - It looks prettier when it's not mixed around like that. =P 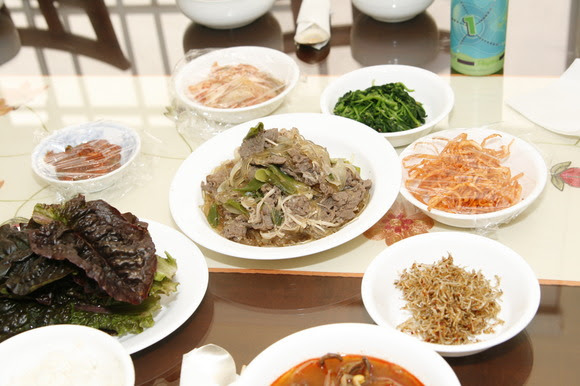 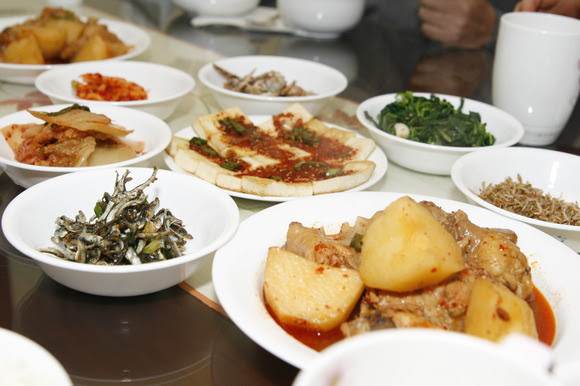 My in-laws were here earlier this year and this was what our dinner spread looked like almost every night. I

Anyhow, this was basically a preview of what's to come in the following weeks and months. I'm not sure how often I will be able to update, but I must admit this blog does give me incentive to cook more often (MUCH to the delight of the MR).
Posted by Korean Cuisine at 1:25 AM

Email ThisBlogThis!Share to TwitterShare to FacebookShare to Pinterest
Labels: www.mykoreancuisine.com