I have officially gone on a diet, but don't worry! There will still be more Korean recipes coming up because I still have to feed the MR and Munchkin.

Anyhow, to start off my diet I marinaded some chicken breasts so that I could take it with me for lunch this week. It's a very EASY recipe in which I don't really use any measuring utensils. Just throw everything in and mix it up! 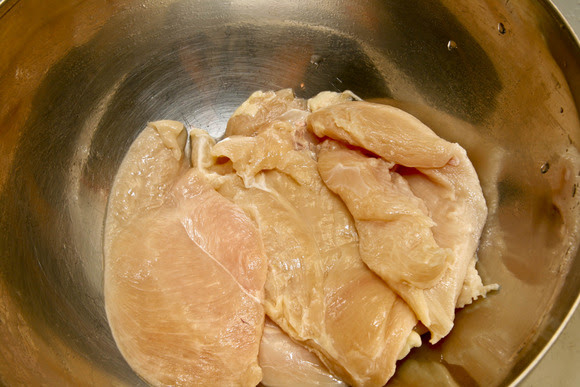 First wash and dry your chicken. This is 4 thinly sliced breasts, so it's probably equivalent to 2 regular breasts. 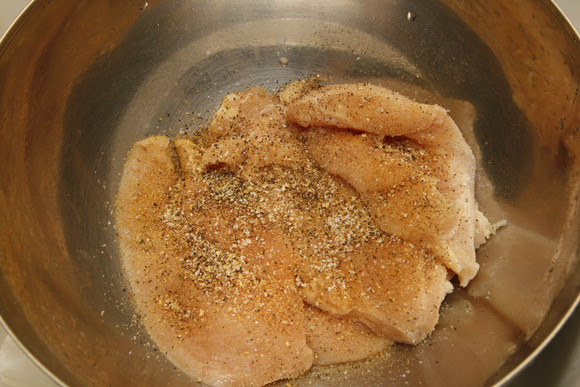 Throw in whatever seasonings that YOU like. I used a dash of pepper, lemon pepper, salt, and seasoned salt. 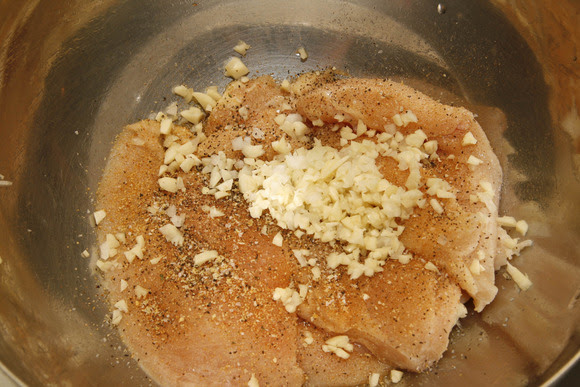 Then throw in some chopped up garlic. 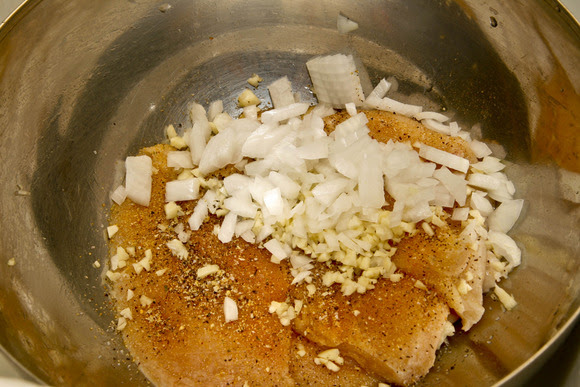 Some chopped up onions... 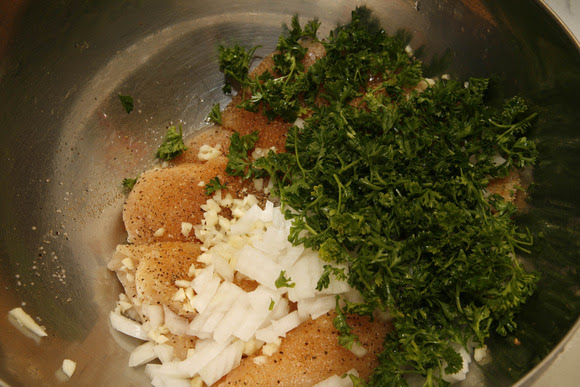 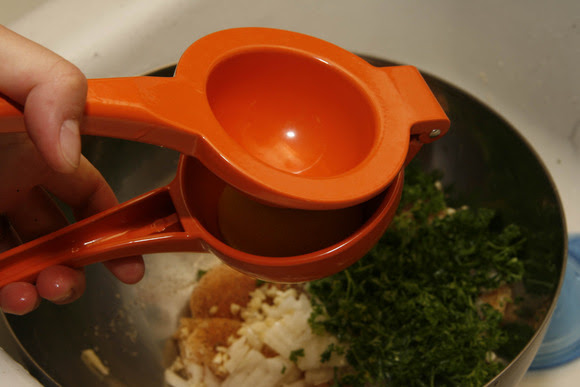 Finally, squeeze one whole lemon into it and mix it around well. 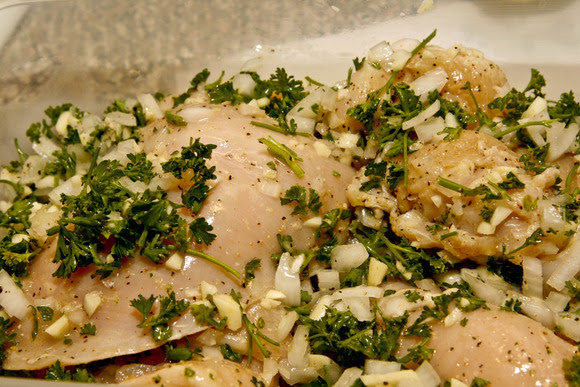 Keep refrigerated for at least an hour (or overnight) before grilling. 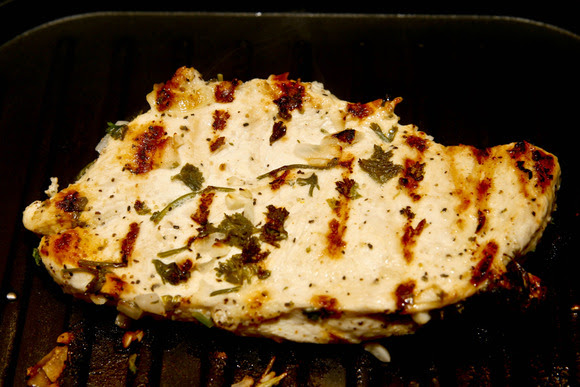 All done! It's what I eat for lunch (with steamed vegetables and brown rice) for a week straight when I feel like I have a few pounds to lose.
Posted by Korean Cuisine at 5:20 PM