Every time I take my son to the K-market with me, he INSISTS on buying dduk. However, since those packages are pretty big, he's only able to finish about 1/3 of it. This means that I'm faced with the predicament of thinking of ways to use it up. I usually just make dduk-bbok-ggi (don't you just love Konglish?).

But today, I decided to make dduk gook instead. 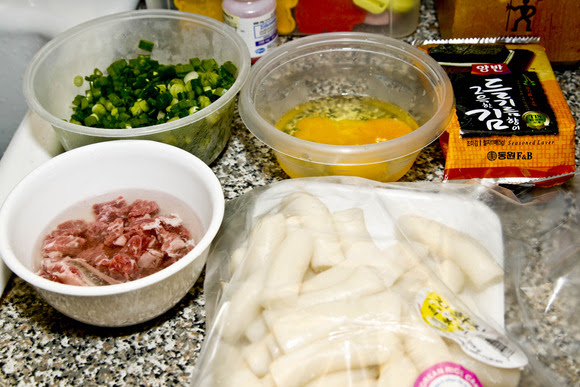 You need meat (I bought galbi meat yesterday to marinade and make galbi tang with later, so that's what I used. I even threw in a few bones.), two eggs, gim, green onions, and dduk (preferably real dduk gook dduk). 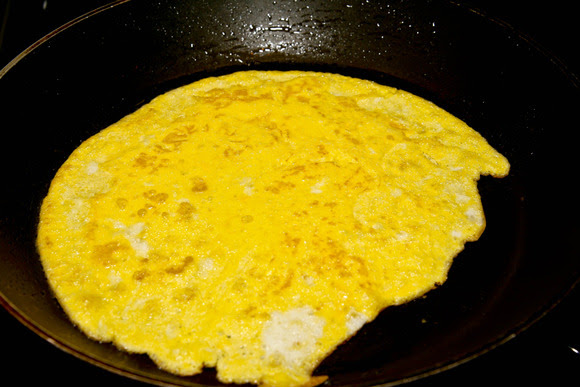 Heat a frying pan on medium low heat and pour the scrambled egg onto the pan and spread it out evenly. Reduce the heat to low and just let it cook, and flip it over. 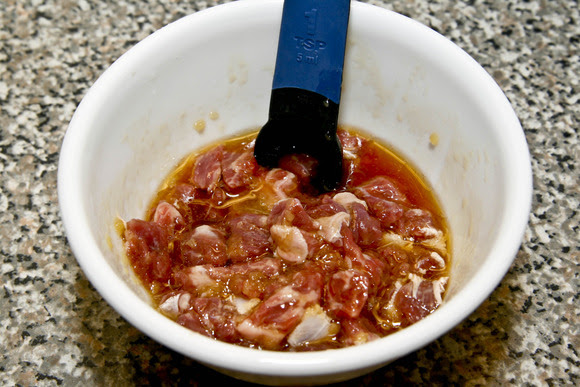 After draining the blood from the meat (by placing in water and squeezing all the blood out a few times), season it with 1 tsp minced garlic, 2 tsp sesame oil, and 5 tsp gook ganjang. I'm going to try and use real measuring utensils from now on for the purposes of this blog. Place the meat into a pot and move it around on high heat until it's cooked all the way through. 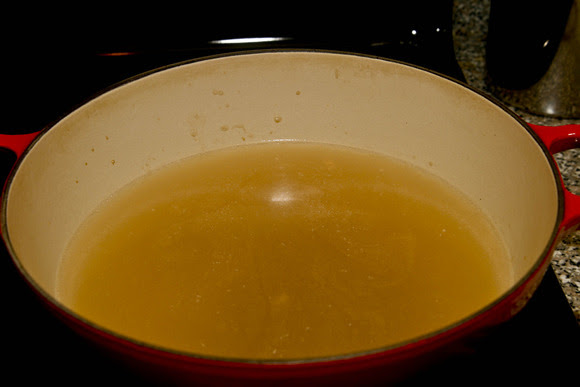 Then go ahead and add 5 cups of water, cover the pot and bring it to a strong boil. Let it boil for about 20-25 minutes. 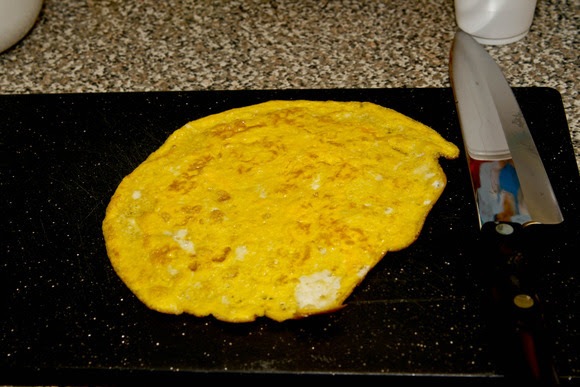 While it's boiling, ready all the other ingredients. Transfer the egg to a cutting board and slice it up into thin 3 inch pieces. 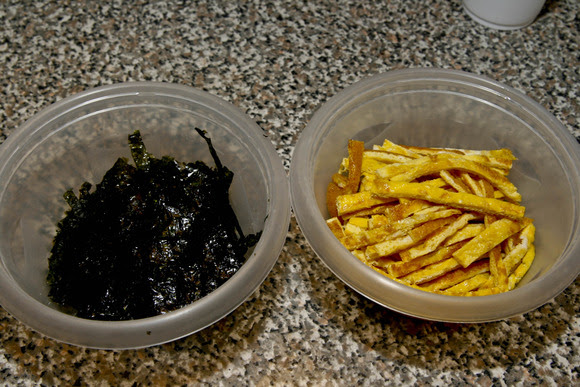 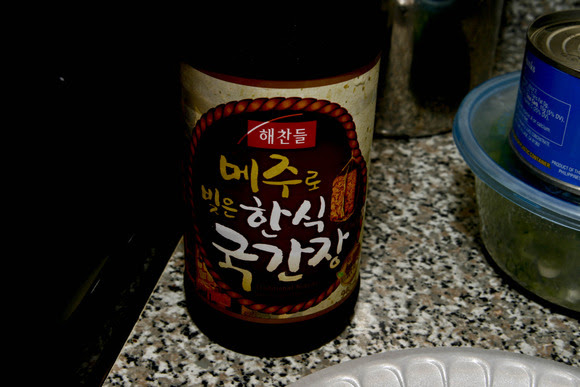 After all this, I went back to the beef broth and did a taste test. It tasted a bit bland, so I added 1 tb of gook ganjang to it. Adjust it according to your own taste. I try and avoid salt whenever possible and usually adjust flavor with soy sauce. 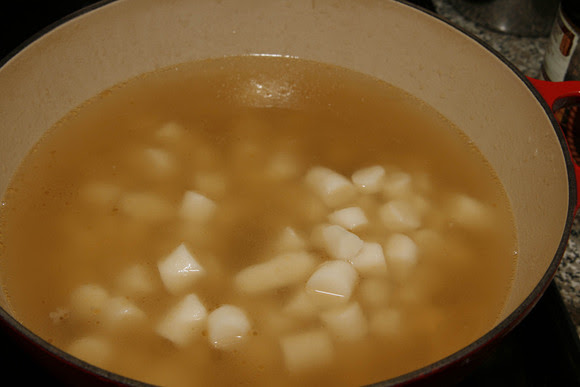 At this point, throw in all the dduk (which I cut up into small pieces) and bring it to a boil. Since this isn't frozen dduk, it was done in minutes. 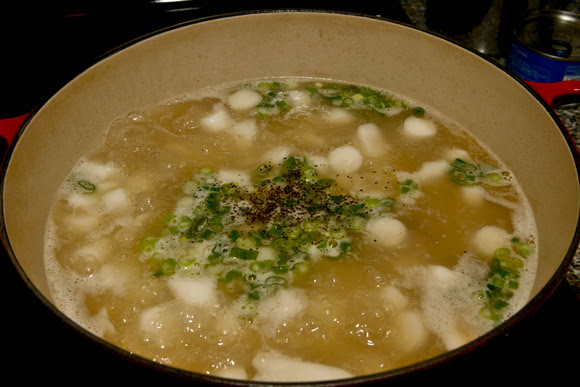 Then I threw in a couple fistfuls of green onions and a dash of pepper and mixed everything around. 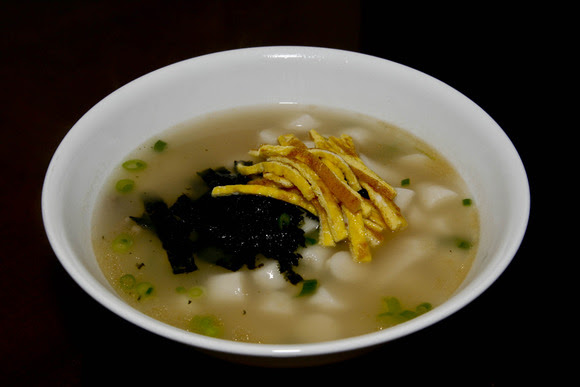 Serve immediately and garnish it with the egg and gim!
Posted by Korean Cuisine at 11:07 AM